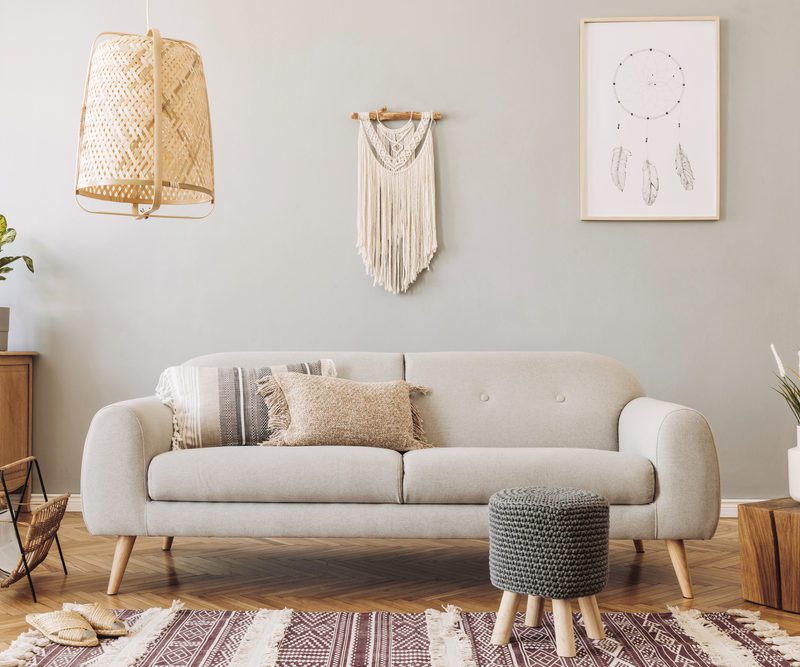 With use of Datacolor Measurement Doughnut JCPenney Dramatically Increases Accuracy of Color Management for 3D Textiles.

Accurate Color for Eyes and Machines

JCPenney, like other large retailers, typically manufactures home décor and accessories that color coordinate. For example, a bathroom line might consist of towels, bath mats, curtains, and plastic accessories all in matching or coordinating colors. In order to ensure that a blue plastic bath mat matches the same blue in a high-pile terry towel, retail organizations implement strategic color management processes to ensure that colors match throughout the cycle—from artistic development to final production.

But certain textiles, such as fluffy, terry towels and pile rugs, have typically been problematic in otherwise fully color managed organizations because they present more difficulty in accurately measuring color. In order to ensure that color was consistent across multiple runs of a product, and entire product lines, JCPenney formerly measured the color accuracy of textiles with a standard spectrophotometer. While these measurements are highly accurate on flat surfaces, non-flat textiles present a problem as the human eye does not register colors from plush surfaces the same way that spectrophotometers measure the color on these textiles. This is due to slight variations of light and shadow depending on the angle of the fabric at the time of measurement.

“The goal of effective digital color management is to remove subjective elements from color evaluation,” says Keith Hoover, Director of Global Color and Fabric Innovation, JCPenney. “Unfortunately, highly textured samples, such as terry towels, have presented two problems in achieving that end. First, their irregular surface has made it difficult to repeatedly and reproducibly characterize their color using a spectrophotometer. Second, traditional techniques such as measuring behind glass, have failed to produce results that correlated with visual assessment.”

JCPenney worked with Datacolor to arrive at a pioneering solution for the long-vexing 3D textile color measurement problem; the result is the Datacolor Measurement Doughnut. The device is specially designed to aid in color measurement of pile and other 3D fabrics such as terry towels. The Datacolor Doughnut is a fabric holder that allows the color of most types of structured textiles, i.e., terry towels, to be measured without structure influencing the measurement, providing results that more closely match the way the human eye registers colors on these fabrics. This technique is accomplished by preparing the textured fabrics for measurement on a spectrophotometer in a uniform manner.

With the new Datacolor Doughnut method the pile does not intrude into the sphere of the spectrophotometer. Therefore measurement becomes more consistent and repeatability becomes higher.

“The introduction of the Datacolor Doughnut has resolved the longstanding problems associated with measuring some textiles,” says Hoover. “Not only does this new tool provide the methodology to reliably measure terry towels, but it also provides the means to make sense of the captured data so that color difference can be managed strictly by the numbers. The Datacolor Doughnut has already made a significant contribution to digital color management by providing the ability of a major producer of JCPenney towels to both match terry towels to spectral data and conform to CAP Mill production requirements, the measurements of which capture the color quality of all dyed lots.” JCPenney is reaping the rewards of the use of the Datacolor Doughnut in conjunction with their global color management process. “The benefit of this innovation is both a significant reduction in the time and cost for the color development of terry towel products and a major improvement in the color consistency of the products in the store,” says Hoover. 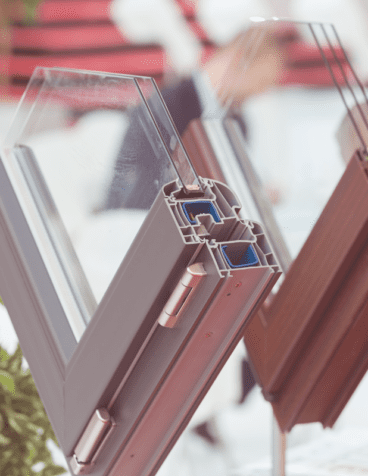 NuCoat: Ahead Of The Competition 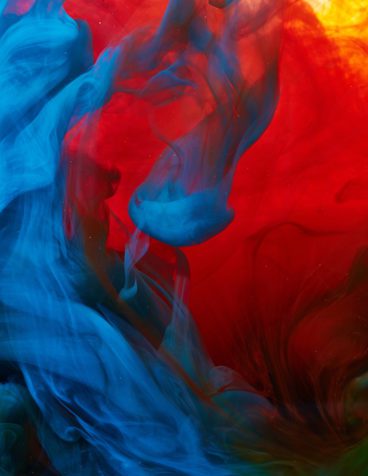 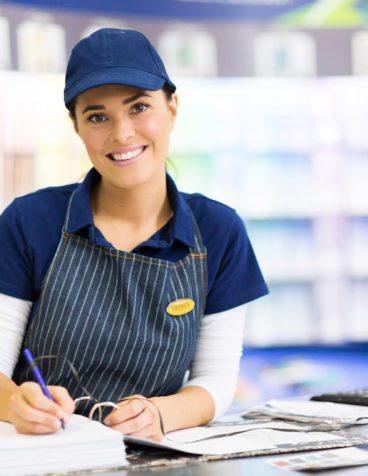 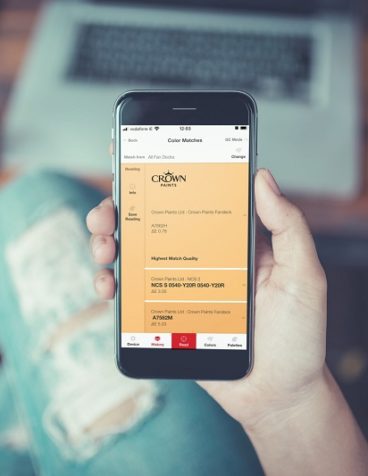